African-American students are graduating high school and enrolling in college at higher rates than ever before, but despite much progress, the right to equal educational opportunity remains a struggle. Access to public education may have come a long way since the dark eras of slavery or the segregation of Jim Crow, but too many African-American students still attend underfunded public schools segregated by race and class, effectively denying them equal educational opportunity and the chance to succeed in college and career. In 1954, the Supreme Court, in the Brown v. Board of Education decision, found that,

“…it is doubtful that any child may reasonably be expected to succeed in life if he is denied the opportunity of an education. Such an opportunity, where the state has undertaken to provide it, is a right which must be made available to all on equal terms.”

Civil rights leaders, Congressional Black Caucus (CBC) members, and community leaders have pushed tirelessly to enact local, state, and federal laws in pursuit of fulfilling the promise of Brown. After leading a coalition to successfully block attempts to send federal funding to racially segregated schools, Congressman Adam Clayton Powell, Jr., as Chair of the House Education and Labor Committee, advanced federal civil rights laws as part of President Lyndon Johnson’s War on Poverty. One of those laws, the Elementary and Secondary Education Act of 1965, sought to mitigate the negative impact of poverty on educational opportunity by sending federal dollars through Title I to areas of concentrated poverty, where tax revenue to support public education is low. Upon enactment, Chairman Powell said the ESEA would “give our most sincere and dedicated attention to the masses of our American youth whose futures are bright with promise.”

Read the rest of Representative Scott's insight on the State of Black America blog. 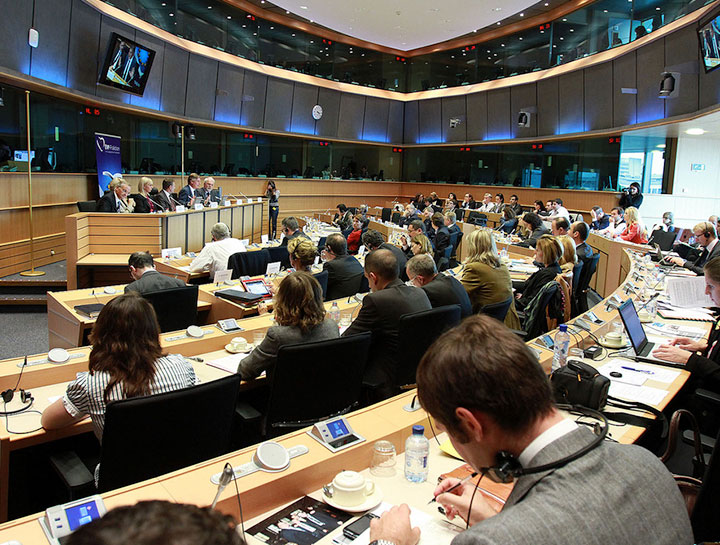